The saddest thing about mental illness is often just the sadness

The saddest thing about mental illness is often just the sadness

I don’t think I’ve ever been happy a day in my life. By the time I realized that I’d said it out loud, it was too late. That was more than 35 years ago, I was in my early twenties, and I was sitting with a group of friends at a nightclub just south of Dublin Ireland.

And all my excited utterance got in return was a punch on the arm from my cousin and a “Would you just cop yourself on!” I didn’t mean to sound miserable, and I didn’t want to feel miserable. And yet I was, almost all of the time.

No matter what I was doing, who I was with, how great things were going, I found myself always unable to find joy in anything. That’s one of the many often invisible cruelties of mental illness – in my case, though unknown to me, a toxic potion of severe social anxiety, ADHD, and depression.

My social anxiety was the most crippling of the toxins, and still is to this day, nearly forty years later. And most toxic of all, one of the many great cruelties of mental illness, was the smug sanctimonious sidekick that came with my anxiety, like a witch’s familiar, something called avoidant personality.

In order to try and deal with my faulty wiring, to cope, I avoided. And constantly. And anywhere people were. That continued another great hallmark of mental illness, those downward spirals.

Avoiding people made the depression worse because I loved people and so desperately wanted them to love me back. Or at least like me. Or maybe just not dislike me. The avoidance increased the isolation, the sadness, and the loneliness. It left me without any social skills so that whenever I tried to break out of it, to break the cycle, to confront the anxiety, like that night at the club, I felt so unable to connect with or relate to anyone there that my frustration got the better. Any attempts at casual, social conversations were so labored they usually failed, and quickly, and often with remarks about being odd, insincere, fake, arrogant, or diffident.

And it would be months before I would try again. The only exceptions were regular trips to the pub, the Irish tradition, someone else’s living room, and a chance to be amongst complete strangers and not feel as anxious. A dozen pints of Guinness and six shots of Jameson dulled everything. At least for a while.

In dealing with my social anxiety, my happiness was replaced with relief, of being always able to escape, hide, isolate and not to have to witness what I was missing so badly. It’s the nature of mental illness, the many and often invisible ways they find to be cruel, the high probability that one will almost always come with another, and the mayhem they can cause when they get together.

I'm Telling You, I'm Not Shy, It's More Complicated 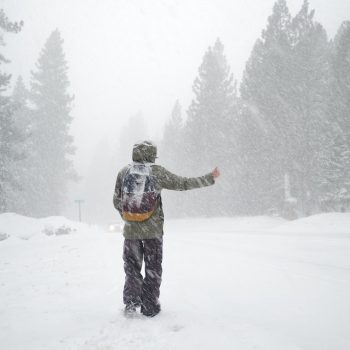 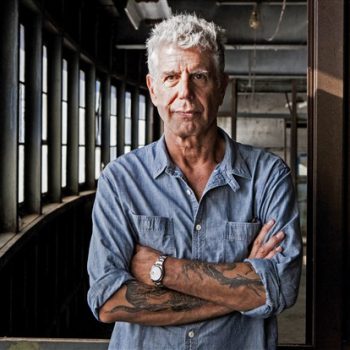